In Argentina, another heavy rain event appears likely this weekend over La Pampa and southern Buenos Aires with moderate to heavy rain elsewhere in the region. Rain is highly unfavorable for mature crops and will likely delay and disrupt the corn and soybean harvests. Losses due excessive rain and local flooding appear likely due to this weather pattern. 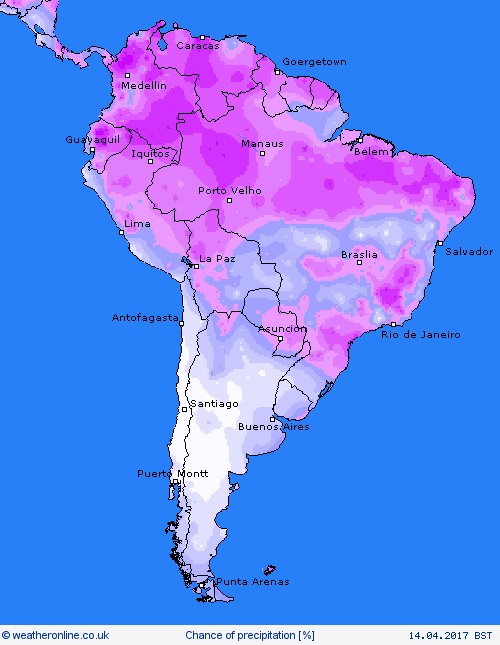